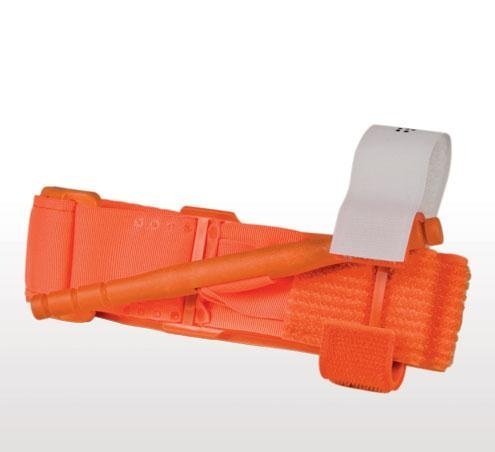 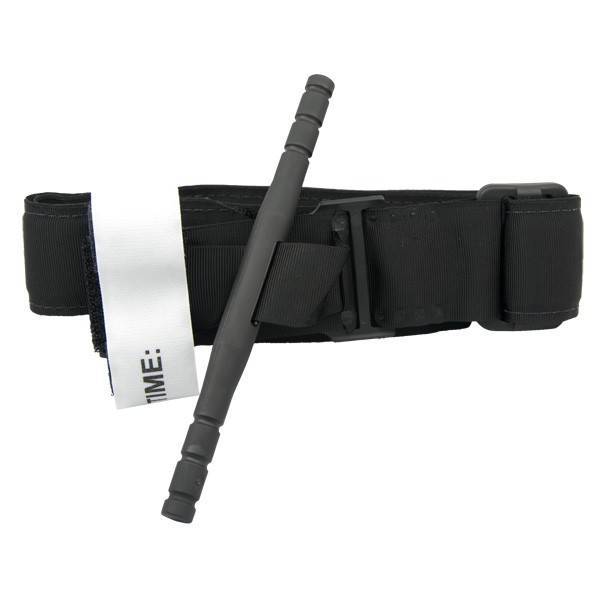 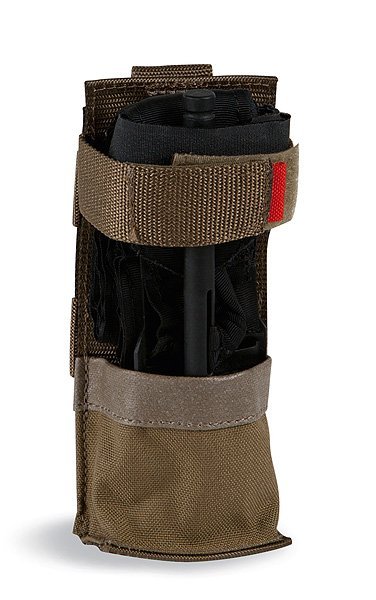 The CAT-Tournquet is being used worldwide. Almost alle NATO Countries use this Tourniquet as part of the equipment of their Military. The Dutch and Belgian Military, various Police Forces and SWAT Teams have meanwhile decided for the CAT-Tourniquet. Special Medics is exclusive distributor of this product for the Netherlands and the other countries within the BENELUX.The C-A-T-Tourniquet is a true one-handed tourniquet proven to be 100% effective by the U.S. Army’s Institute of Surgical Research. Tests proved that the C-A-T-Tourniquet completely occluded blood flow of an extremity in the event of a traumatic wound with significant hemorrhage.

The C-A-T-Tourniquet utilizes a durable windlass system with a free-moving internal band providing true circumferential pressure to the extremity. Once adequately tightened, bleeding will cease and the windlass is locked into place. A Velcro strap is then applied, securing the windlass to maintain pressure during casualty evacuation. The C-A-T-Tourniquet’s unique dual securing system avoids the use of screws and clips which can become difficult to operate under survival stress or where fine motor skills are compromised. The C-A-T-Tourniquet was named the Best Prehospital Tourniquet in the February 2008 Supplement of The Journal of Trauma. It is also approved by the National Tactical Offices Association (NTOA) for tactical medics and law enforcement officers.

The C-A-T-Tourniquet was also Awarded One of the “Top 10 Greatest Inventions” by the U.S. Army. The CAT-Tourniquet is currently officially in use by the Royal Dutch and Belgian army. Several special police units carry the CAT-Tourniquet in their equipment too.